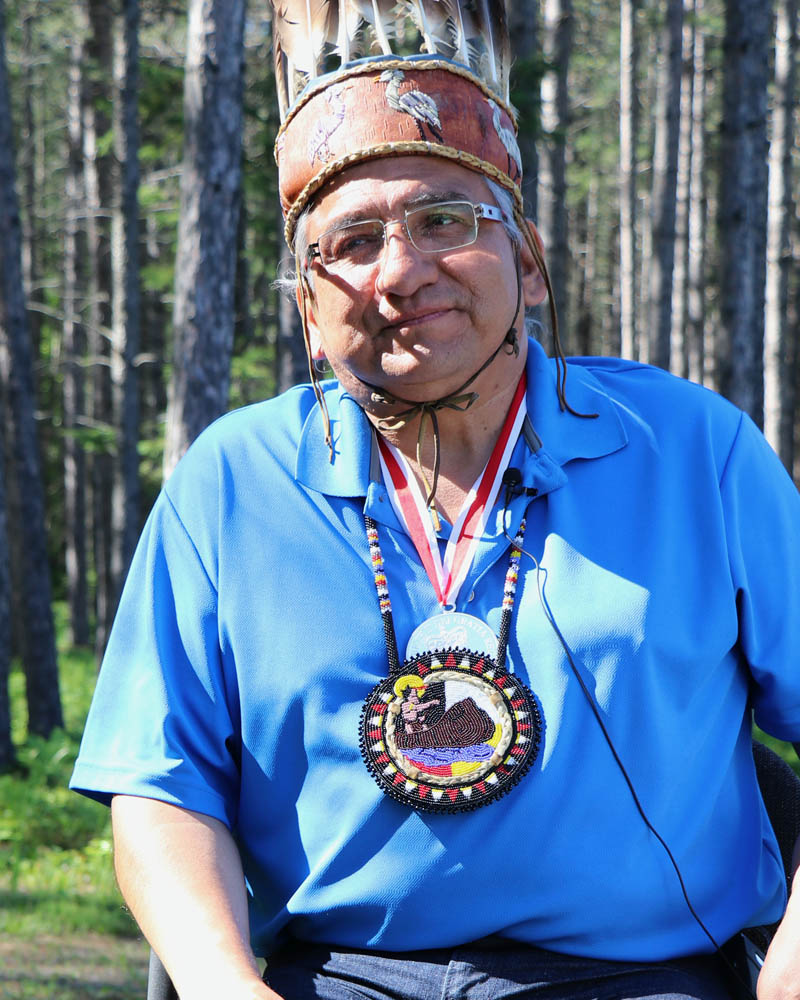 Dean Sayers has been Chief of Batchewana First Nation since 2003. He grew up in Batchewana village where he worked with his father and brother in the First Nation’s commercial fishing industry. Chief Sayers believe that the fishery is an inheritance provided to the Batchewana people by the Creator to look after. His experiences and historical understanding of Batchewana and its people have been instrumental to the First Nation’s success and assertions of sovereignty over their land and waters.