The Context of the Film 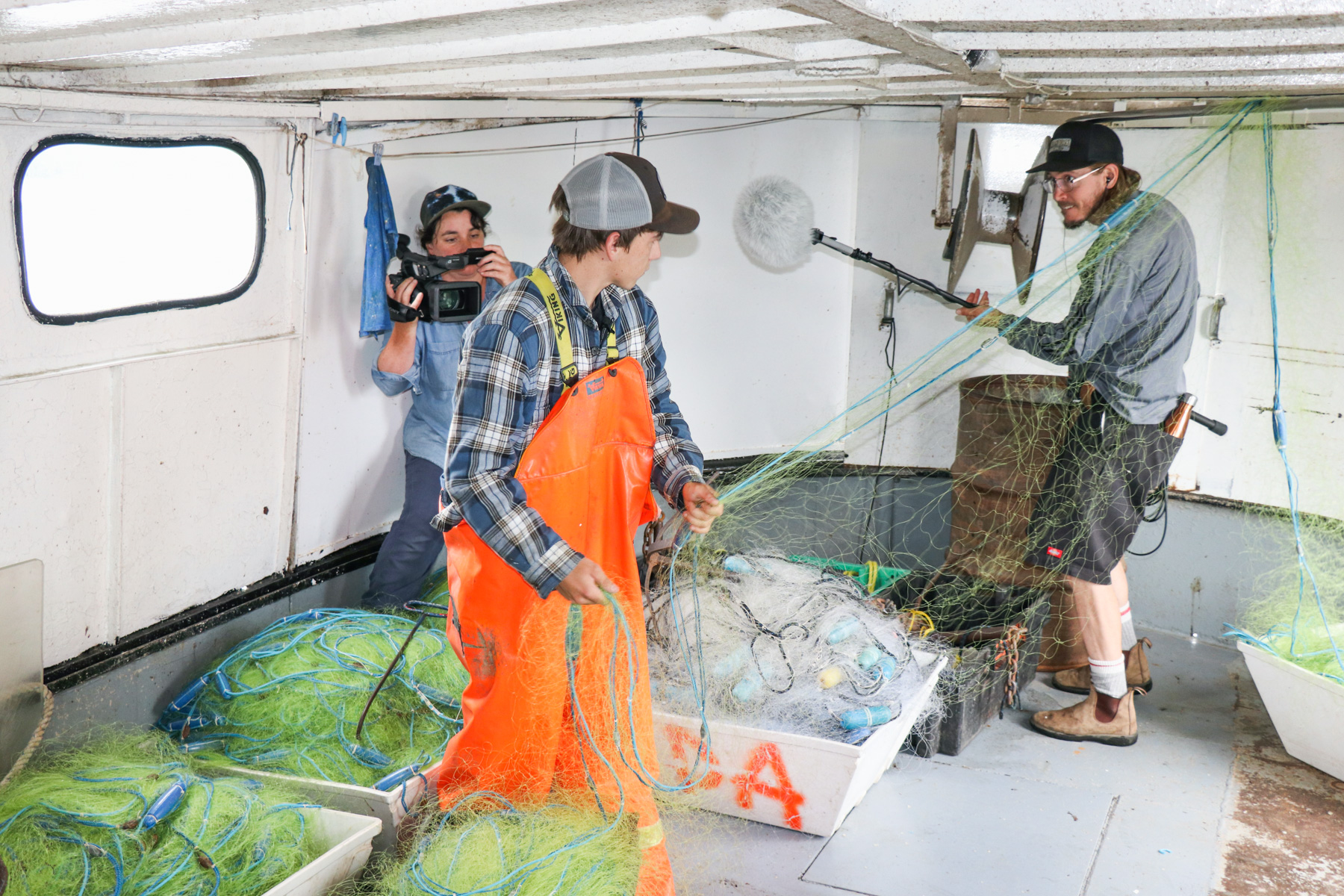 Fishing has been an essential element of Batchewana’s sustenance, identity, and livelihood from time immemorial.

Beyond food, the Anishinabek and Ojibwe People of the Great Lakes region have a long established set of practices, lifestyles, and governance structures that are deeply integrated into cultures and communities. The arrival of Europeans and the eventual establishment of the colonial state violently disrupted Indigenous ways of being. However, Indigenous people have persisted. This has included court battles to protect Inherent rights and active participation in traditional fishing activities despite ongoing and often violent state suppression.

Today, Batchewana operates the largest and most successful fishery on the Canadian side of Lake Superior.

This includes 27 captains and their crews that depend on the fisheries for sustenance as well as sales to local processing plants, restaurants, shops, and farmers’ markets across the region. Batchewana fisheries have adopted a range of new technologies and techniques while embedded in Traditional Ecological Knowledge (TEK) and in alignment with oral teachings. 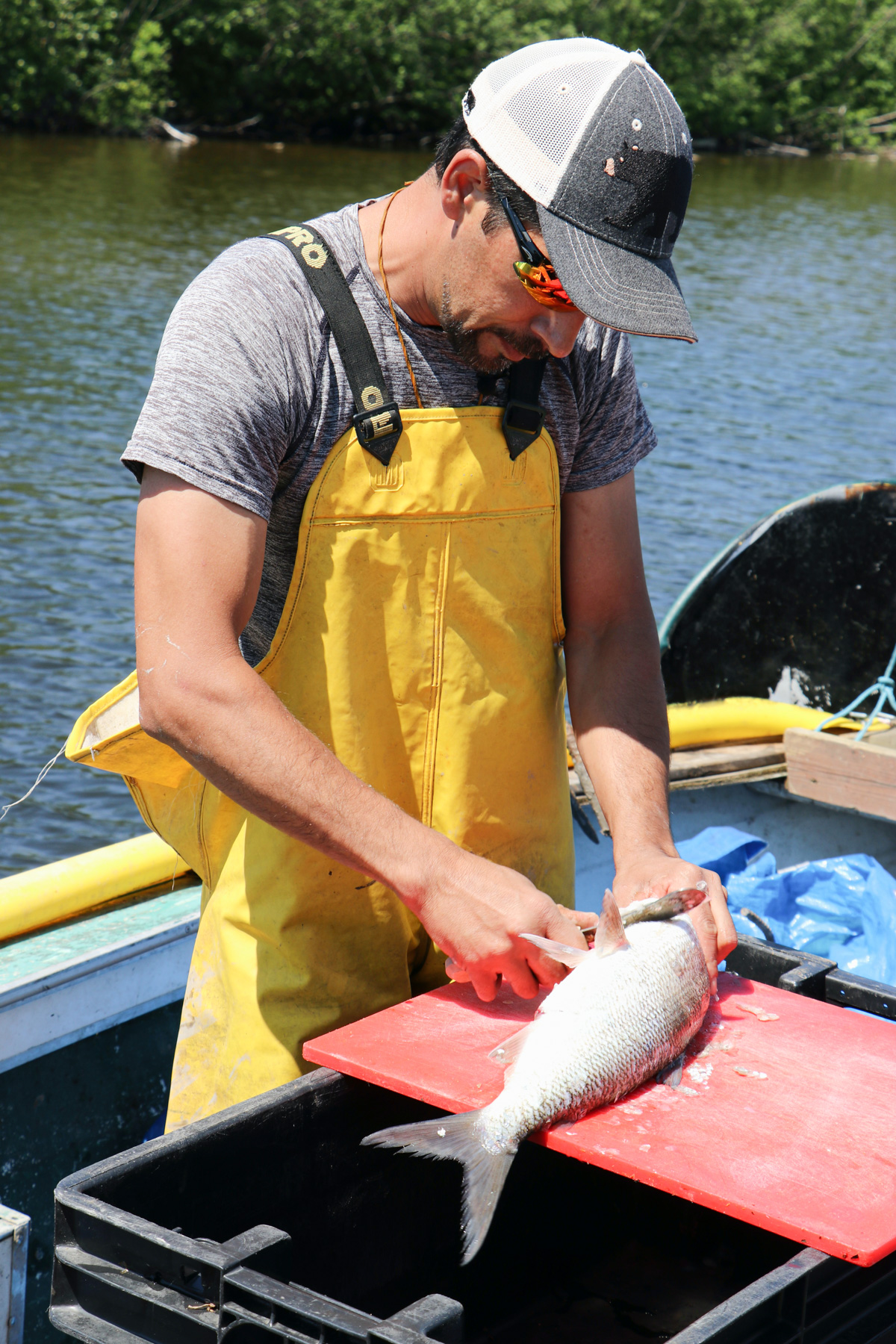 Historically, we would move with the different times of the year with what was happening on the earth. The elders tell me that in the spring, when the poplar leaves are the size of a thumbnail, we would be in a certain place. When the strawberries were ripe, we would be in another place. And when the raspberries were ready, we were in another place. When the yellow scum on the edge of the water appears, we would be in another place. And we kept moving depending [on] what's happening with the earth all along the eastern shore of Lake Superior. Even today they fish that way. They fish with the weather, they fish with the seasons, they fish with what's happening with the environment. This is the traditional ecological knowledge and environmental knowledge that our people still have today - through exercising the unextinguished right to manage the fishery, absent of any of the mainstream government approaches. 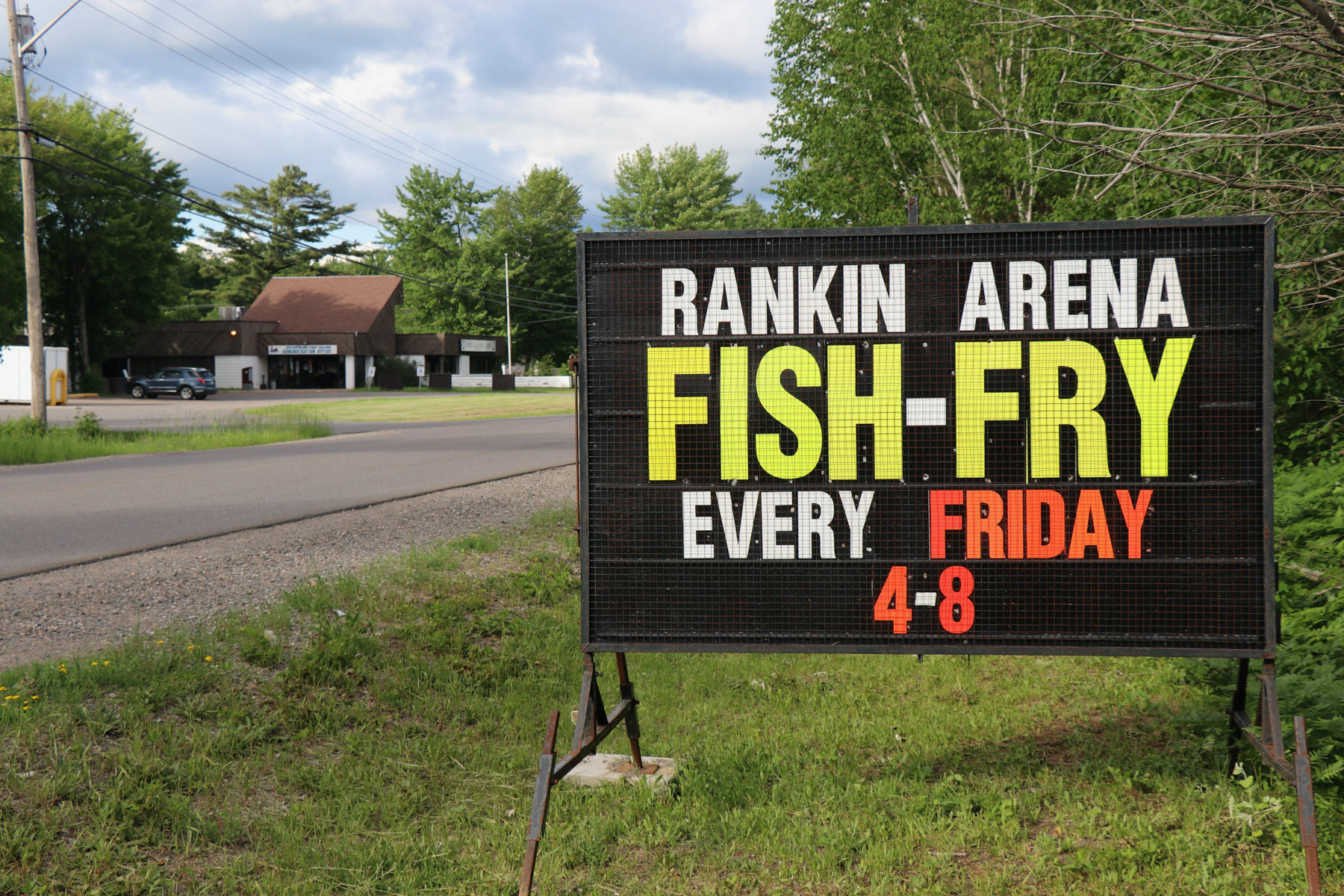 According to the settler government, ultimate authority for fisheries management resides with the Ontario Ministry of Northern Development, Mines, Natural Resources and Forestry, despite Batchewana’s inherent and Treaty rights. The Province of Ontario has made it difficult for community members to fish and sell their catch through imposing regulatory restrictions, limiting access to commercial licenses, fighting Batchewana fishers in court, and arresting people that refuse to follow colonial policies and laws. Batchewana has maintained that they hold sovereignty over their lands and waters along with governance over their fisheries. A court case reaffirmed their right to fish (see R. v. Agawa, 1988[ON CA]) and Batchewana has established a fishing authority separate from both the provincial and federal governments

To this day, the People of Batchewana continue to fish as part of an inherited obligation to all of Creation, with caring for the fisheries part of their responsibility

The narrative arc of the film follows Chief Sayers through a series of discussions with community members that explore the underlying social and ecological approaches of Batchewana’s fisheries as well as perspectives about its history, current practices, and future directions. This includes ways that fishing had changed over time, stories that shaped the community, the land and the watershed, conflicts with the state around management and regulation, principles of Indigenous law and governance, as well as the culture and ceremony that are deeply embedded within fishing traditions. 12 community members including Elders, Knowledge Keepers, youth, fishers, and community leaders are featured in the film sharing their stories, knowledge, teachings, and experiences pertaining to Batchewana’s fisheries. 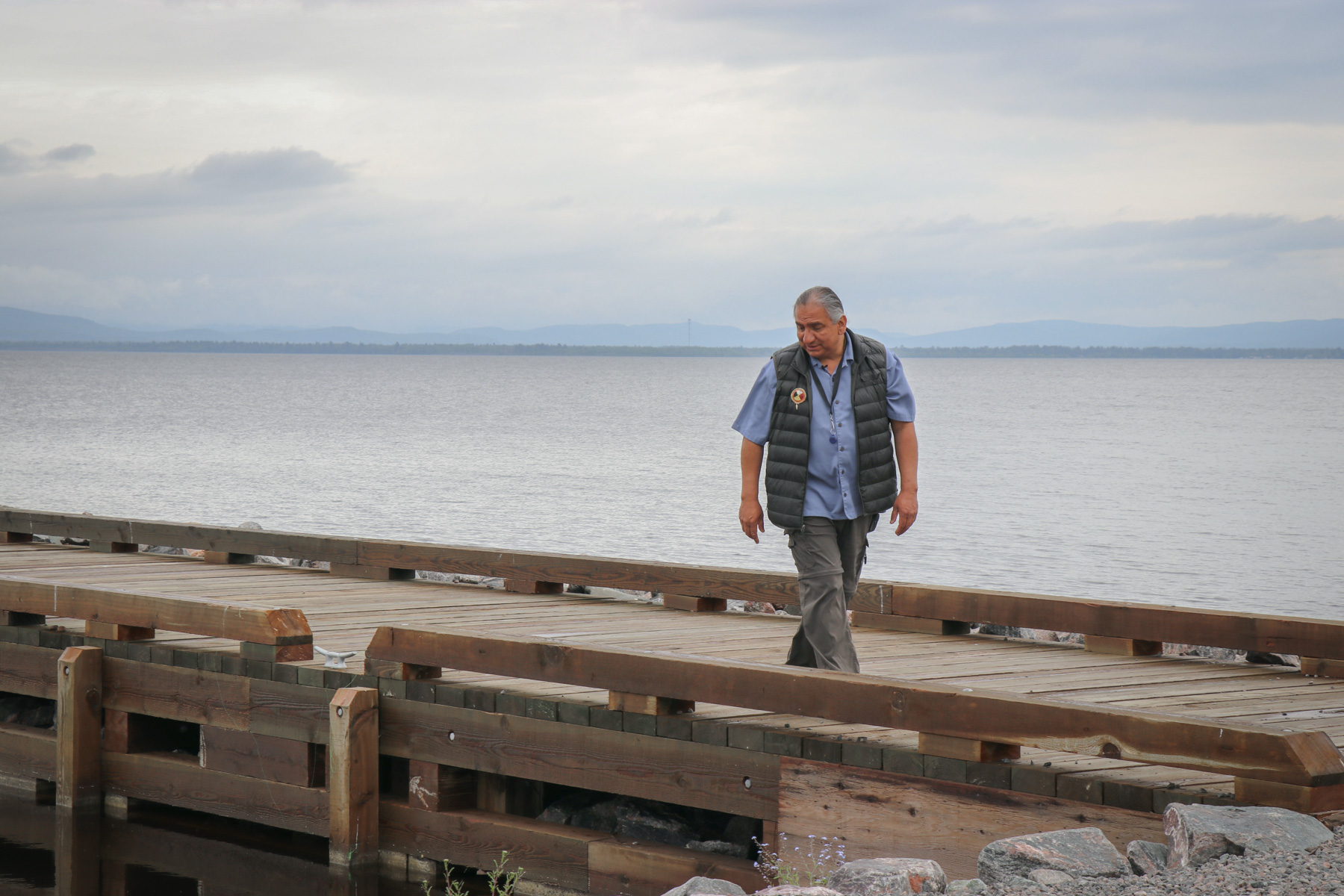 The people in this film

Where you can view the film