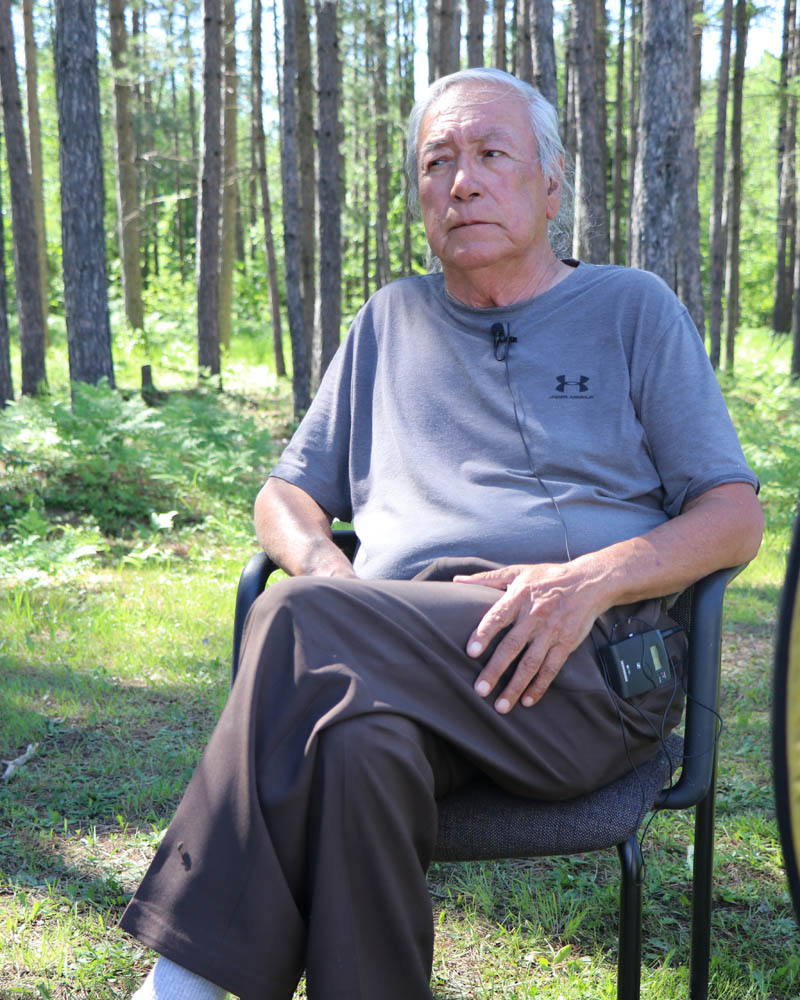 Harvey Bell is an Elder and has been highly involved in leadership in Batchewana He served as Chief in the late 1980s and early 1990s and for a number of years before that on the Council. Harvey has actively supported his community in asserting their rights not only in fishing but also hunting, logging, mining, and other resources that have been taken from them. He believes that governments, companies, and citizens are beginning to take notice of Batchewana’s assertions of sovereignty over their land and are having to sit at Batchewana’s table when it comes to decision-making. Harvey believes it is important that Batchewana support other Indigenous groups across the country in the struggles for rights that they face.