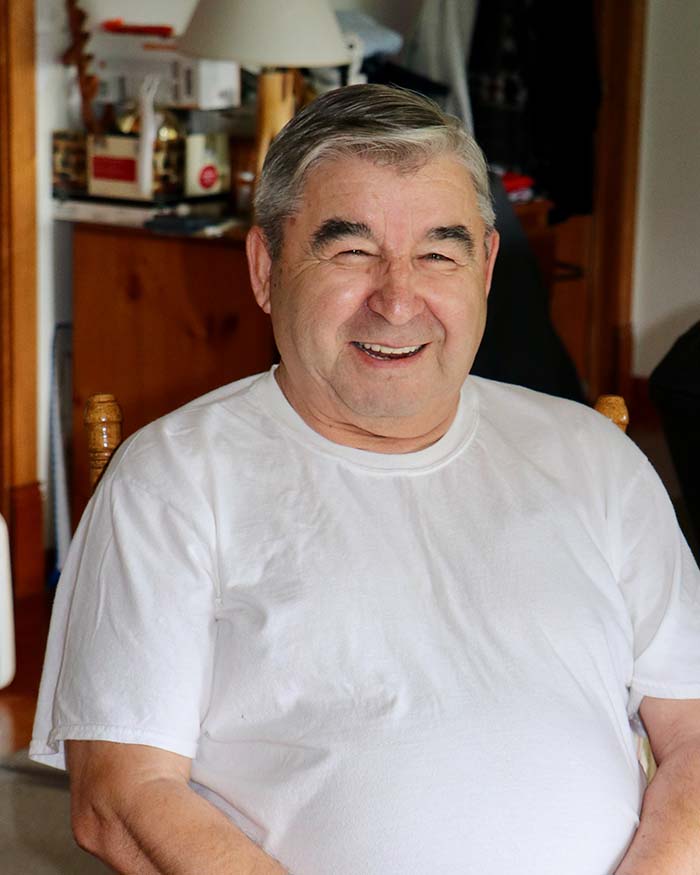 Percy Agawa is an Elder and fisher born in Batchewana Bay and currently lives in Goulais Bay. Percy is married to Mariam Agawa and has seven children and numerous grandchildren. He has fished most of his life. He bought his first boat and nets in 1965 and still fishes at times with his son, James Agawa, and nephew, Dylan Agawa. To Percy, fishing is an inherent right, not a privilege which can be taken away. Percy also believes that Batchewan people need to stand up for their rights under the Jay Treaty to trade and sell fish across the international (Canada-U.S.) border as they used to do.