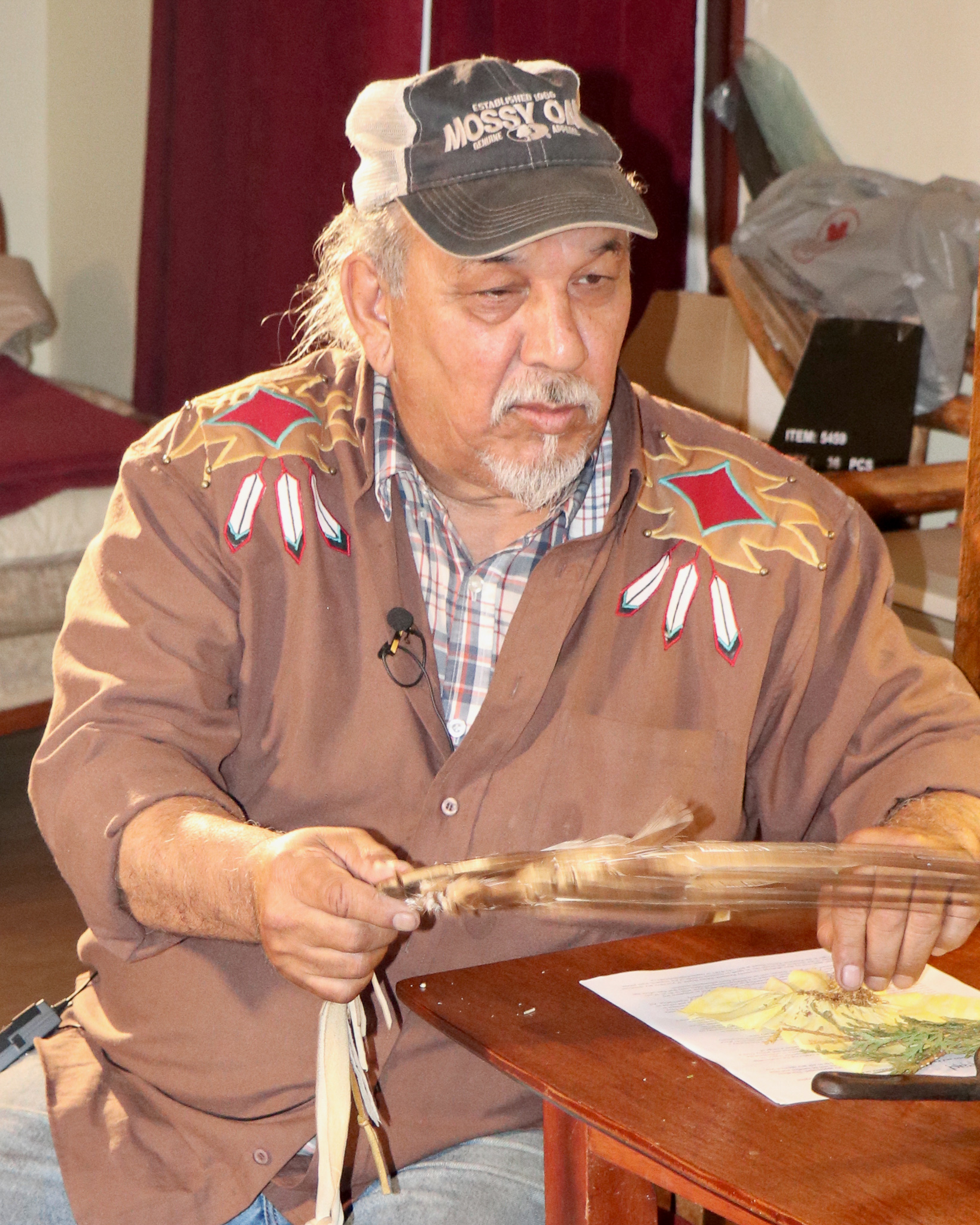 Elder Vernon Syrette was born in the community of Garden River and moved with his family to Batchewana when he was around five years old. He served as the Chief of Batchewana in the 1990s and early 2000’s. His parents were strong on traditional aspects of Anishinaabe culture and he feels fortunate that some of those teachings were passed on to him. Vernon believes that the people of Batchewana know their heritage regarding the fishery and they have always managed the fishery themselves. He says that the people of Batchewana have an original constitution that dates back millennia and his advice for young people is to exercise that original constitution and their inherent rights and responsibilities.